The Dating Stories Are Coming Back 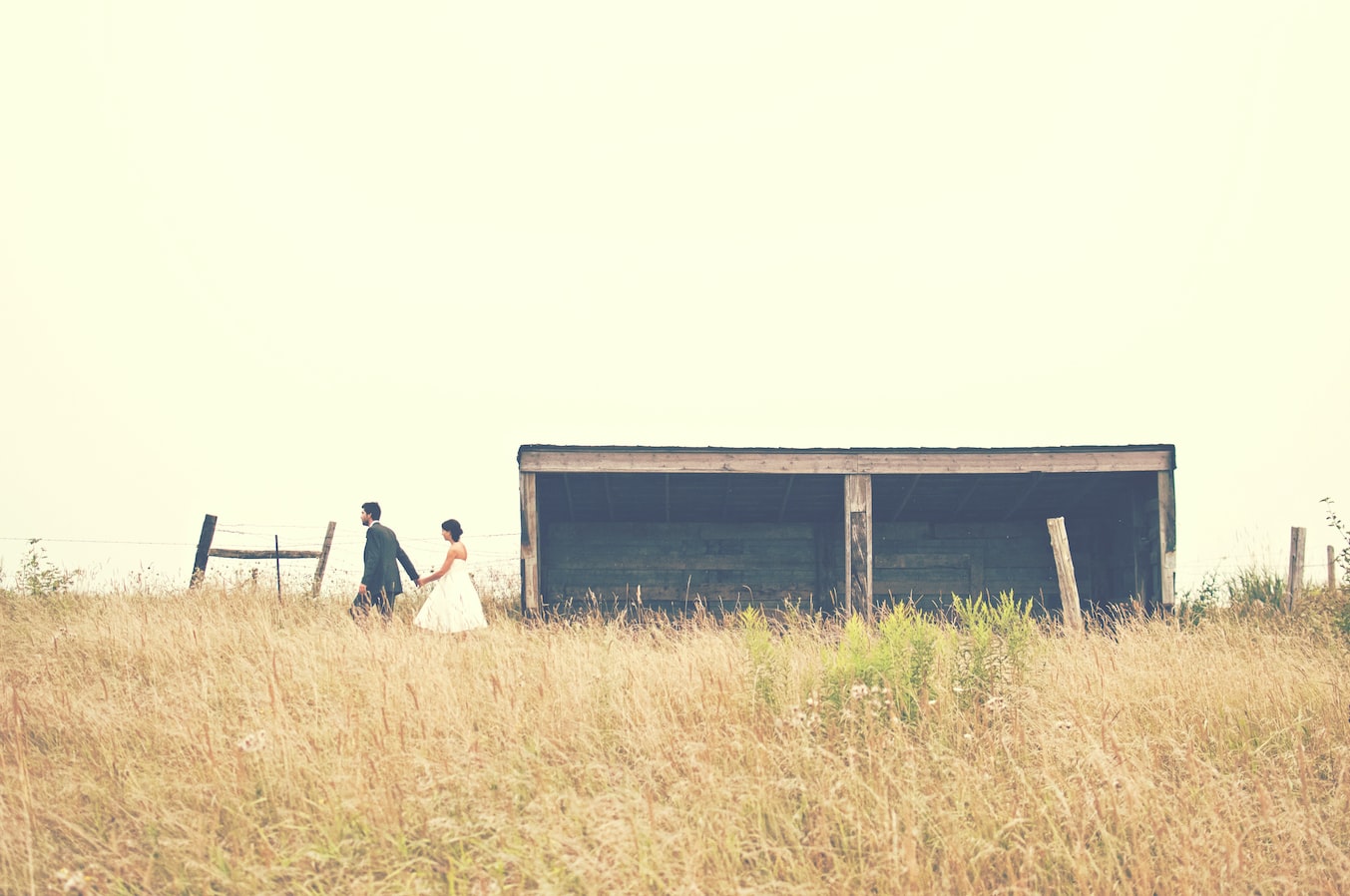 I was planning on moving in with one of my girl's here pretty soon, but when I really sit and think about it, I just can't do it. I can't deal with being trapped and coming home to the same woman every day. There's something about being a bachelor that I just can't resist. That, and I don't think I'm ready for the most exciting part of my day to be watching how every neighbor wakes up and cuts their grass every day.

As of right now, I'm planning on bringing the stories back in full effect sometime in November. Right now, I'm a little too busy to spend a lot of time going out. You can expect the crazier style stories to make a return. I'm just bored playing everything by the book, and I wanna go out and be a complete jackass again.

I've also been thinking about my place in the world of PUA's, players, and gurus. I'm going to make a statement right now: I am probably one of the best out there right now, definitely the best in the Midwest, and probably one of the best in the world. Now to some of you, that may sound a little absurd. And to that I say I have yet to see anyone that is better than me when I'm at my best: live, field report, or video.

I'd have to say that the only reason(s) why anyone would object is because I haven't put out a lot of products, I haven't bothered to try to get any publicity, I haven't made the move to putting out in-field videos (I will at some point), and I wasn't mentioned in "The Game" or a student of anyone in it. Read my older stories (2007ish) and you'll see that no one is consistently doing what I do. And that's BEFORE I had any kind of real turnkey system (mostly improvising). If anything, I'd have to say that I am the funniest "guru" out there right now, and everyone knows that mature women eat that funny guy shit up.

In other news, I decided to sit down and start writing all of the routines that I use, both canned and ones that were a result of spontaneous conversation, and as of right now, I have over 100 routines/moves. By the time I'm done, I should have anywhere from 100-200 routines/moves written down that are all very natural to me.

This leads me up to something else that I'm working on. I'm planning on wrapping these up into a package of some sorts and making them available to those that are interested. Not sure of what format I'm going to put them in as of right now. Why switch to routines/moves for my next product? I just wanted to do something fun. Right now, the dating community is focused on putting out products that emphasize personality, structure, and whatnot, and there's nothing wrong with that. However, I want to go back to why I started doing this in the first place. It was just fun trying out something new, seeing if it would work or not, and watching the mature  woman's reaction.

I think the seduction community has kind of forgotten about that element. Every product out right now is just incredibly dry and boring. Yes, there are a couple of books with stories, but they don't really give readers any useful info, or "meat", so to speak. I think that the dating community is ready for a fresh influx of routines and moves, and I seek to provide that. I wouldn't expect anything for a few months, though. To those who are ready to get on my nerves and say "but routines...", fuck you, and eat my ass. I do what I want.